Bring the Soul: The Movie 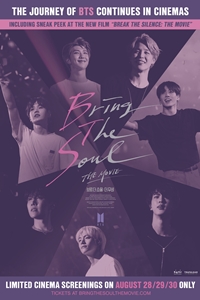 On the day following the final concert of their Europe tour, on a rooftop in Paris, BTS tells their very own stories from experiencing new cities to performing in front of thousands of ARMY across the globe. A glimpse into BTS' world away from the stage, featuring intimate group discussions alongside spectacular concert performances from the tour, this is a cinema event not to be missed. 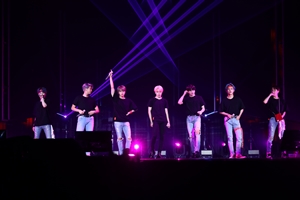 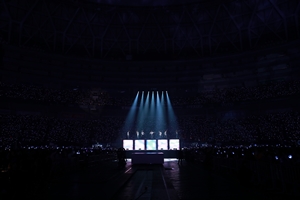 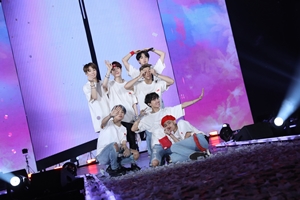 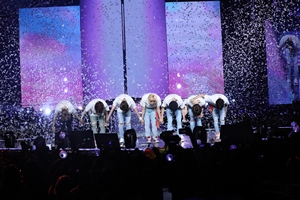