I AM PATRICK | Epic Theatres 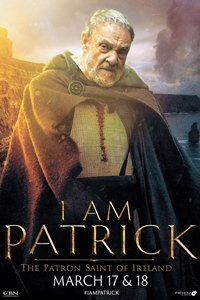 I AM PATRICK peels back centuries of legend and myth to tell the true story of Saint Patrick. Through historical re-enactments, expert interviews, and his own writings, experience the journey from man to saint - March 17 & 18 only. In the 5th century, in Britain, a teenager named Patrick was living a comfortable life as the son of a government official. He was suddenly kidnapped by pirates and enslaved at the edge of the known world - Ireland. For 6 years, he was forced to work as a shepherd. It was there that he turned to his Christian faith and managed to escape. He was reunited with his family only to have a prophetic dream calling him to take Christianity back to the land of his captivity. 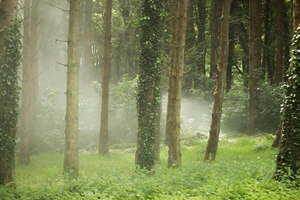 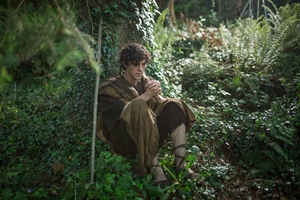 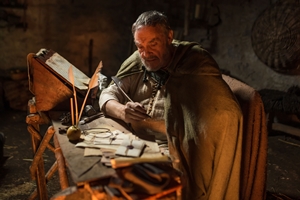 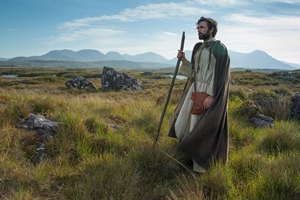 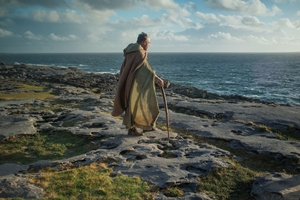 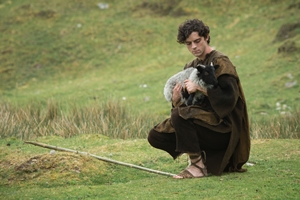 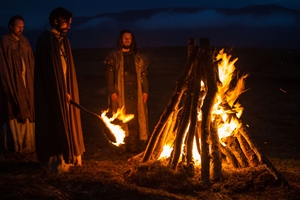