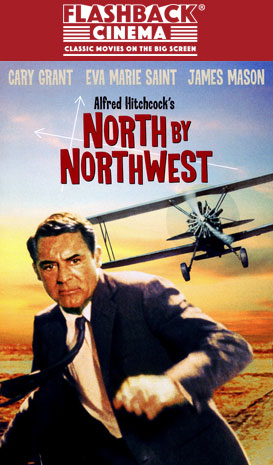 March 1 & 4
North by Northwest (1959)(2020)
Cary Grant is being pursued by villains and doesn’t know why, in this stylish thriller from director Alfred Hitchcock. Filmed in wide-screen Vista-Vision, the scene where Grant, alone on a rural highway, is chased by a crop-dusting plane is a classic. Eva Marie Saint co-stars as a mysterious woman who Grant encounters on a train. (“How does a girl like you get to be a girl like you?”)
Rated NR 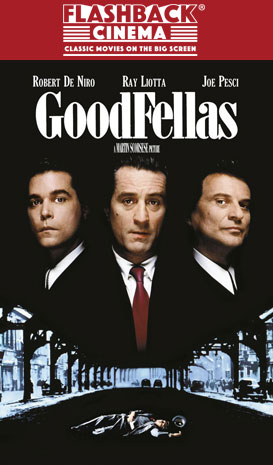 March 8 & 11
Goodfellas(2020)
“As far back as I can remember, I always wanted to be a gangster.” Martin Scorcese’s classic chronicle of life in the mob, based on the true story of gangster Henry Hill (Ray Liotta). Lorraine Bracco was Oscar®-nominated for her performance as Hill’s formidable wife, and Joe Pesci won Best Supporting Actor for playing the volatile Tommy DeVito (“ I’m funny how? Funny, like, I’m a clown? I amuse you?”).
Rated R 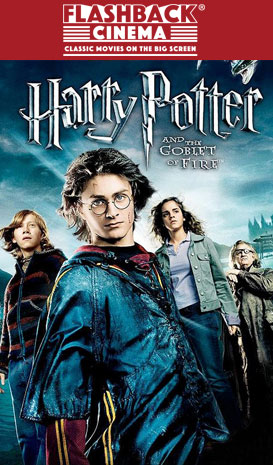 March 15 & 18
Harry Potter and the Goblet of Fire(2020)
When Hogwarts hosts students from other schools (“the proud sons of Durmstrang and the lovely ladies of Beauxbatons”) for the legendary (and dangerous) Triwizard Tournament, Harry is unexpectedly chosen as one of the contestants. Professor McGonagall (Maggie Smith) provides dance lessons for the glittering Yule Ball. (“I will not have you behaving like a babbling, bumbling band of baboons!”)
Rated PG-13 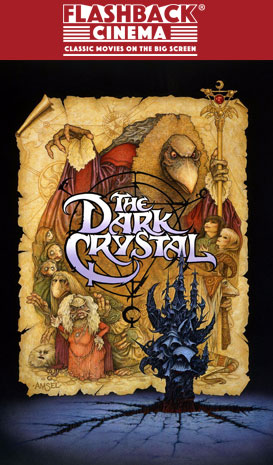 March 22 & 25
Premiere:The Dark Crystal (1982)(2020)
Fantasy adventure from legendary puppeteers Jim Henson and Frank Oz, groundbreaking in its use of animatronics: you’ll believe these puppets are real! In a magical world ruled by an evil race (the “Skeksis”) it falls to the elf-like Jen, a “Gelfling,” to challenge their power. The Skeksis dinner scene is a classic combination of artistry and humor. ("Ah, roast Nebrie, my favorite!")
Rated PG 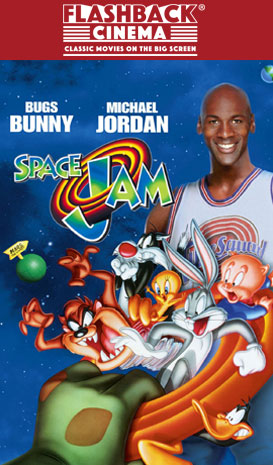 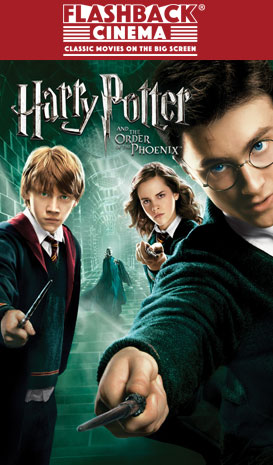 April 5 & 8
Harry Potter and the Order of the Phoenix(2020)
Lord Voldemort (Ralph Fiennes) is on the march, but new Defense Against the Dark Arts teacher Delores Umbrage (Imelda Staunton) is in denial (“You have been told that a certain dark wizard is at large. This is a lie!”). Harry and his friends form “Dumbledore’s Army” to defend Hogwarts (“Every great wizard…has started out as nothing more than what we are now. If they can do it, why not us?”)
Rated PG-13

May 17 & 20
Harry Potter and the Half-Blood Prince(2020)
Voldemort is tightening his grip on both the Muggle and wizarding worlds, and Hogwarts is no longer the safe haven it once was. Harry suspects that dangers may even lie within the castle, but Dumbledore is intent upon preparing him for the final battle that he knows is fast approaching. Together they work to find the key to unlock Voldemort's defenses and, to this end, Dumbledore recruits his old friend and colleague, Professor Horace Slughorn. Meanwhile, the students are under attack from a very different adversary as teenage hormones rage across the ramparts. Love is in the air, but tragedy lies ahead, and Hogwarts may never be the same again.
Rated PG

June 14 & 17
Harry Potter and the Deathly Hallows - Part 1(2020)
The war has begun and Voldemort's Death Eaters seize control of the Ministry of Magic and even Hogwarts, terrorizing and arresting anyone who might oppose them. But the one prize they still seek is the one most valuable to Voldemort: Harry Potter.
Rated PG-13

June 28 & July 1
Harry Potter and the Deathly Hallows - Part 2(2020)
The battle between good and evil escalates into an all-out war. The stakes have never been higher and no one is safe. But it is Harry Potter who may be called upon to make the ultimate sacrifice as he draws closer to the showdown with Voldemort.
Rated PG-13